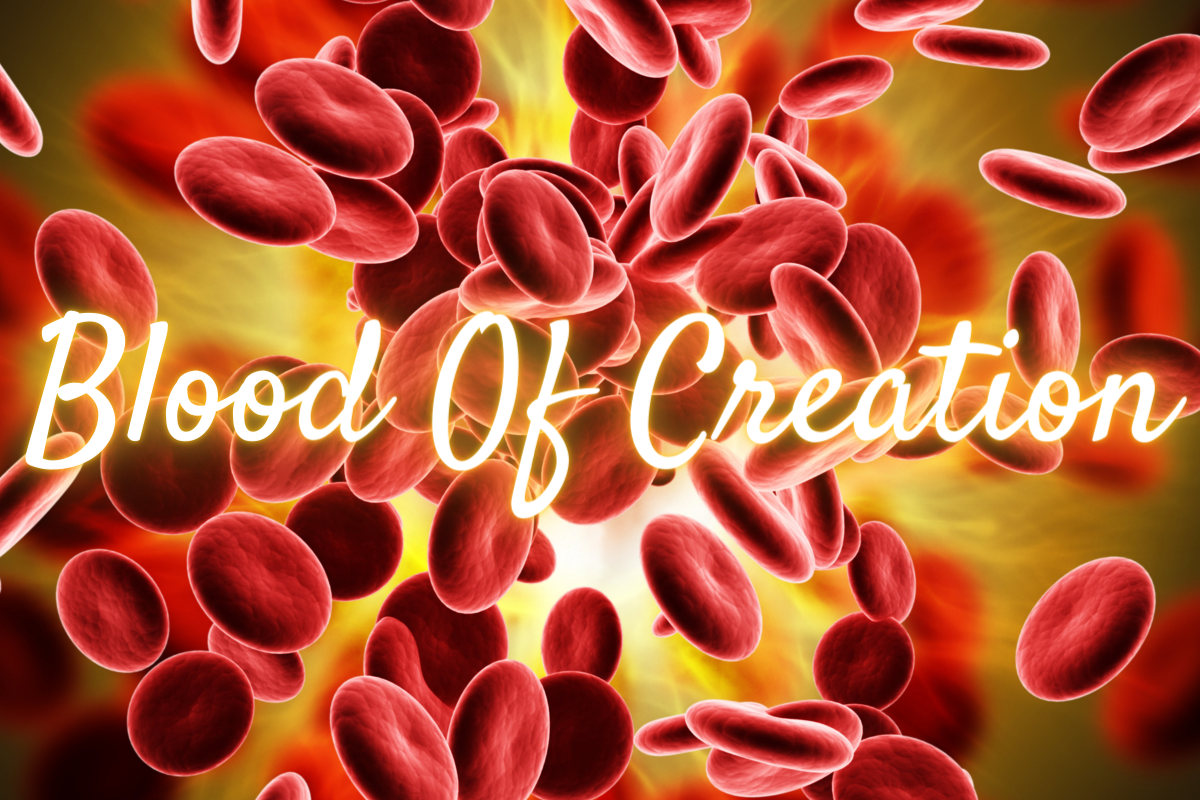 I have missed you all. I wanted to invest some of my time in another episode of “Gifts From God Series.” In this series, we go over these things called Special Gifts bestowed on all life forms on this earth. For us humans, we can be born with them, gifted to us, or earned. In this episode, well go over the Blood Gift of Creation.

Do you understand that ABUNDANCE is your BIRTHRIGHT?

But you may ask how?

My easiest human explanation is (below):

Our prayer starts with, “Our Father, who art in heaven…” God is called father for a reason. He sends us these invisible energy waves called thoughts. These invisible energy waves are classified as cosmic waves that penetrate time and space. These thought waves are attracted to STRONG-ENERGY-CONVERSION points in the time-continuum. One of these point types are called, True Decisions. You following me here?

Imagine a piece of fabric with interwoven threads of Time & Space. Once you make a true decision, God and the Universe will conspire together and weave specific things into the fabric of your life to make that true decision come into reality. That single point in the fabric of Space, at the point of making a True Decision is called a singularity. And in time, becomes a vortex where God Creation Energy is attracted and flows into. Even I am perplexed with this strange phenomenon: “Manifesting Invisible Energy Into Reality” Another perplexing example of this power are Blessings. This catalytic-energy-source is best visibly seen when a single flame from a single candle lights an infinite number of other candles.

This power has No-Limit!

And best of all, this power has been designed into our Blood.

Did you know that the human spinal cord is one of the most sophisticated pieces of electrical software in the universe designed by God himself?

Yes!  It is an electrical technology designed into our blood by God to transmute these invisible “clear-light” waves that enter our brain using our receptors of seeing, hearing, tasting, smelling, and touching.  Once the God creation energy enters the conscious brain, we hold the Power Of Will to reject the thought or keep the idea.  If our mind decides to keep the invisible God creation energy(now transmuted into a thought), it then travels down the Spinal-Cord and transmutes into Matter Potential.  Which us sentient beings use to crystalize and manifest into this dominion realm.

Well, thats it for now.  Stay tuned for the next episode where we go further in explaining these Special Gifts bestowed upon all life forms in this world.

“Successful people do, what the unsuccessful are not willing to do.”

Want to be notified when my newest blogs are released?  Interested in DEALS I offer?

Then go ahead and SIGN-UP for my newsletter (BELOW) and I will see you in your email!